Well. That Was Kind Of Epic. 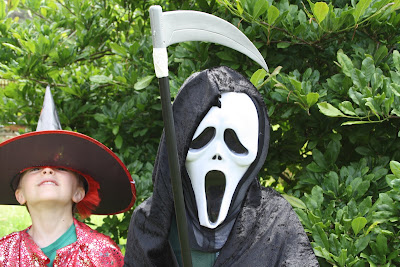