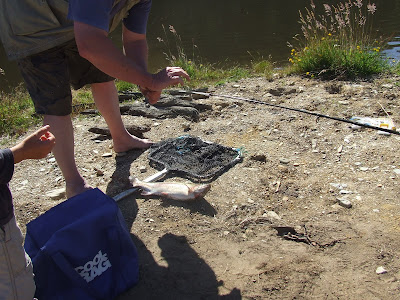 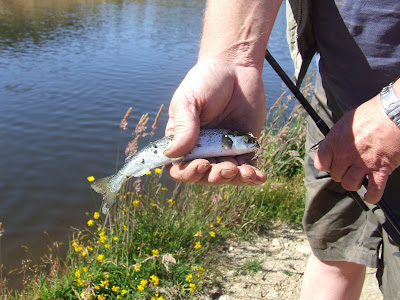 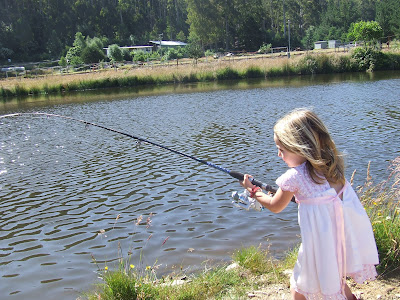 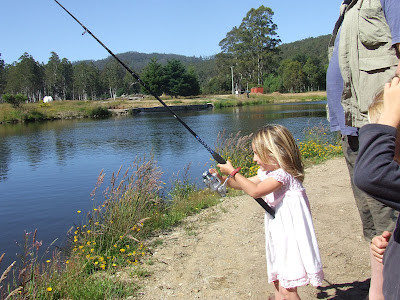 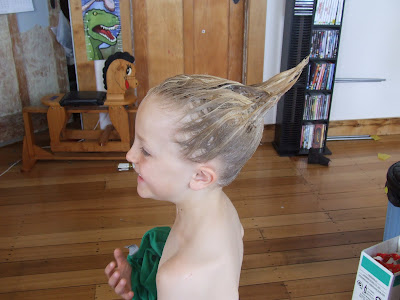 Younger Son with a headful of Louse Treatment...note the fashionable spike.
Posted by Flinthart at 2:49 AM 5 comments: