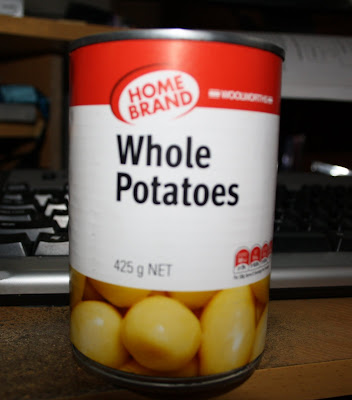 edited to add:
Oh great. I can hear a commotion outside. Apparently Younger Son has been bitten by a spider. I hope the poor thing is okay. Does the RSPCA defend spiders?
Posted by Flinthart at 10:35 PM