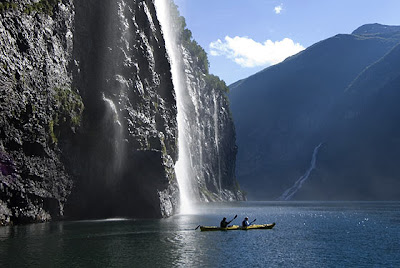 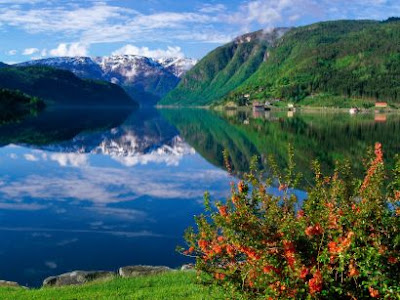 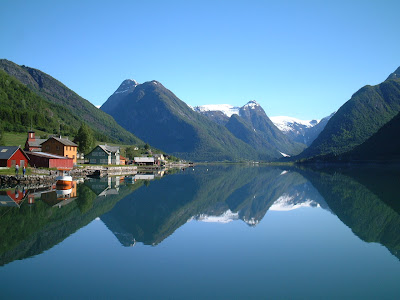 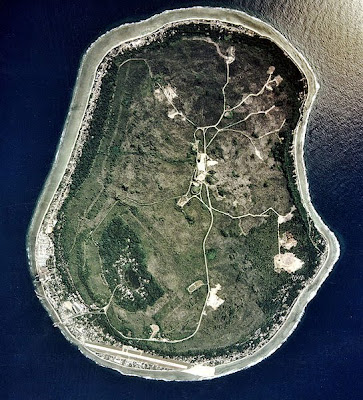 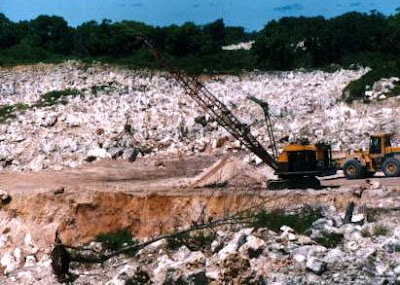 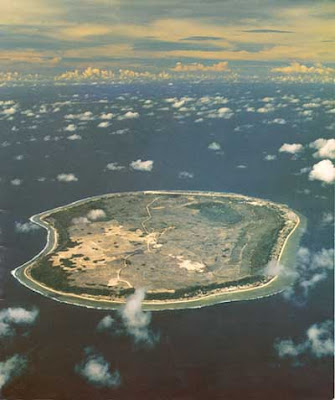 Unlike most other green and lovely South Pacific island nations, Nauru looks like a pile of shit. And while poverty is endemic amongst the smaller nations of the South Pacific, Nauru is an outstanding case. Things have been so bad for them that in the 1990s, they tried becoming a tax haven, and a front for all kinds of exciting money laundering and banking operations run by (most notably) the Russian mafia. When the global financial heavies got together and shut down these operations, Nauru turned to Australia. More specifically, they turned to John Howard, who paid them all kinds of interesting monies and "aid" in exchange for acting as a concentration camp for boatloads of refugees trying to get to Australia.
Of course, with the unstable governments in the region, one might well think this is par for the course - just a blip, an outlier on the curve of marginalisation caused by factors like isolation and small size. But there was a time, once, when Nauru was wealthy. No, not wealthy: stinking, filthy rich. For a time in the 1960s and 1970s, Nauru boasted the highest per-capita income of any sovereign state on the planet. Including Saudia Arabia, yes. And other small-sized nations like Lichtenstein, Luxembourg and Monaco, where banking has brought wealth.
So... what happened?
Well, it was all about the phosphate rock. Phosphate is vital to agriculture, and very handy in munitions, and Nauru was pretty much made of the stuff. Throughout the 20th century, various corporations and nations pulled an unbelievable amount of phosphate out of Nauru. Just -- ripped it out of the earth underfoot, packed it into boats, and shipped it off. And as the figures and the historical facts show, a rather incredible profit was made.
But not by the people of Nauru, no. They now rank among the poorest on the planet. There's literally nothing left in Nauru that anybody wants. In fact, what with the damage left by the mining operations, there's hardly a Nauru to speak of. Just a fringe of green around a wasteland. Just the kind of place where a real bastard might send boatloads of helpless and vulnerable refugees from a range of war-torn countries -- a place so utterly dispiriting in aspect that places like Afghanistan and Iraq were supposed to look good in comparison.
So. Two countries. Each with a (proportionately) massive fortune in natural resources. In one country, the development of those resources was wholly managed by the state, and the profits were put back into the country. In the other, the exploitation of the resources was handled by corporations and the free market, and the profits went... where profits go.
And the point of this discussion?
Simple. I live in a large but isolated South Pacific country, with what is a rather marginal ecological structure. This particular country has truly enormous assets in the form of mineral deposits: iron, coal, aluminium, magnesium, copper, lead, tin, zinc, gold... you name it, we've got it.
Our Prime Minister has just suggested that we should tax the profits -- not the gross, mind you, but the profits -- of mining companies operating in this nation at 40%. Our Prime Minister seems to believe that the government of the country, and therefore the people of the country, and their inheritors, deserve a 40% share in the bonanza being reaped by the corporations currently getting fat on the natural wealth of this land.
For some reason, the mining companies don't like this idea. Well, fine. But oddly, there are a lot of otherwise sane and normal people who seem also to dislike this idea. And to me, that's just beyond bizarre.
Nauru versus Norway. I know where I'd rather live. And if the mining companies really don't like it -- why, they can fuck off out of my country completely, because it looks to me as though the Norwegians had it right.
Posted by Flinthart at 1:11 AM