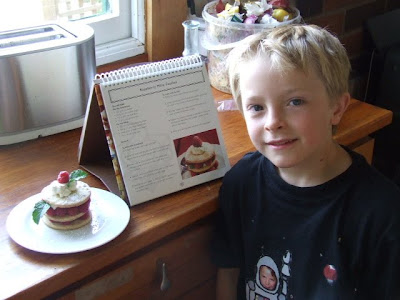 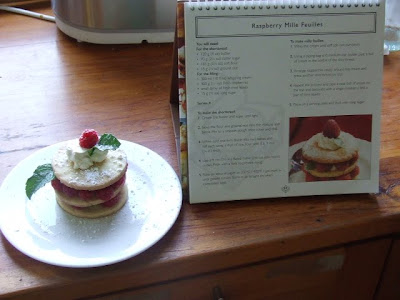 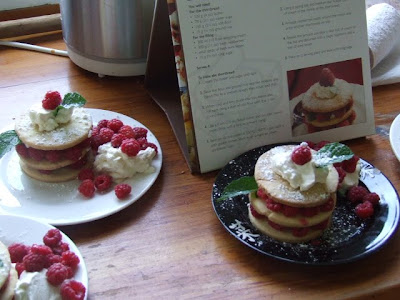 In other news? We went to the beach today, did the kids and I. Sunny and gorgeous and magically clear, with a top temperature around 25C to make up for our prolongedly cold and wet spring. Beeso and I swapped a few phone photos. He's due to arrive here at Chez Flinthart late tomorrow night, and from what I saw via his phone, he's kind of desperate for a change of weather.
He may just get lucky. According to the weather bureau, we're due to keep this kind of perfect Tasmanian summer weather for a week or so, at least. (More, I would guess. In fact, it'll probably get kind of hot once the wind blows through from Western Australia.) I think he's even going to be in time for the end of the raspberry glut, as well. (Yeah, I picked another three or four litres today.)
I only hope it doesn't get too hot around New Year's Eve. We're doing the yearly barbecue and movie night thing again...
Posted by Flinthart at 11:35 PM